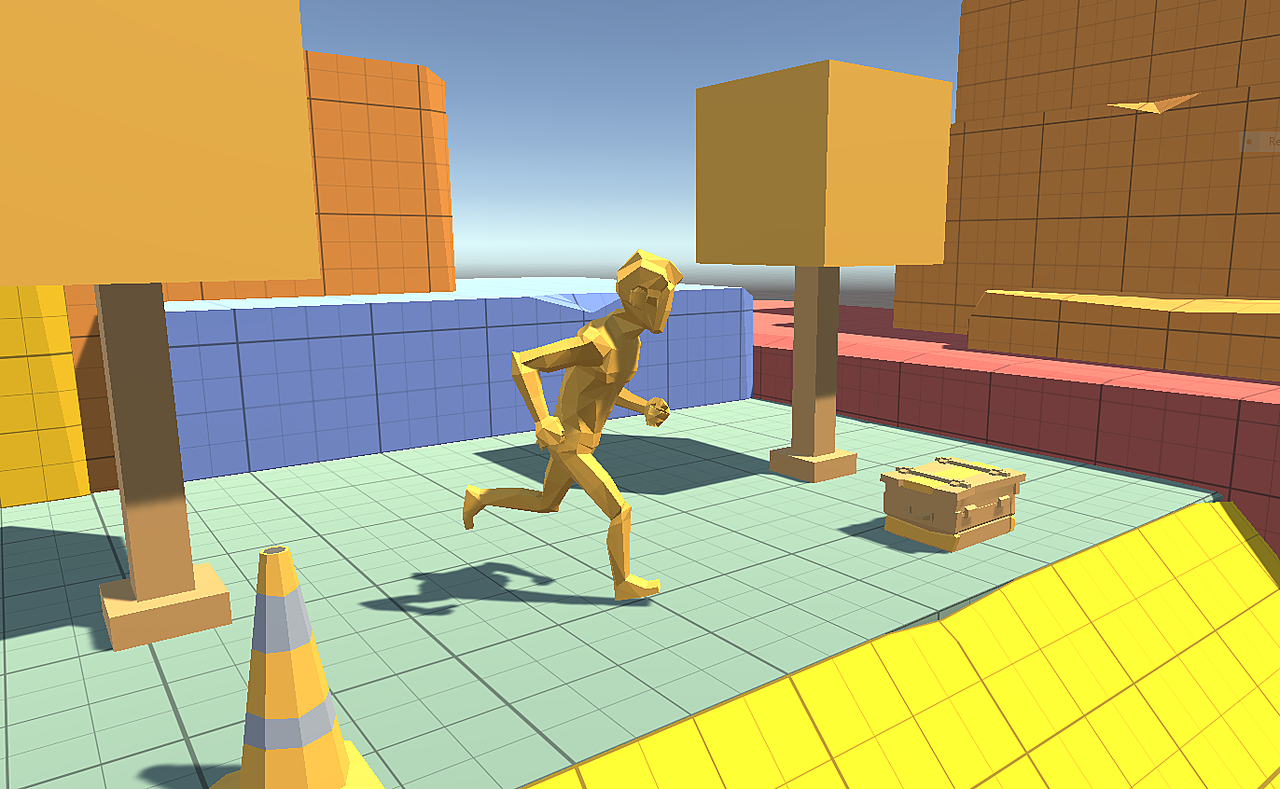 Starting this week, the Gamedev Trainwreck channel will air on Wednesdays from 6PM EST - 7PM EST. Every week, Zac will add a new feature (Flying? Telekinesis powers? Double jump? Take your pick!) to an ongoing, wacky game. You can watch, suggest features, learn how Zac adds them, and even playtest the game!

Instructor Zac is all about helping his students experience what it's like to build a game from scratch - just like the pros! Watching him is like going behind the scenes at your favorite game studio. You'll hear all about the tools used by the pros and learn cool tips and tricks along the way to building a fun, wacky game.

Did we mention that Zac also takes suggestions? Yes, he does! You play a role in shaping the finished game by suggesting ideas in the live chat or on the LIVE Discord server. Suggest a game feature or even a game, and Zac will do his best to make it happen!

Check out Zac's first episode at the new time as he kicks off a 3D platformer! We'll see you LIVE on Wednesday at 6 PM EST.

Sign up with your email address and get the latest, straight to your inbox.